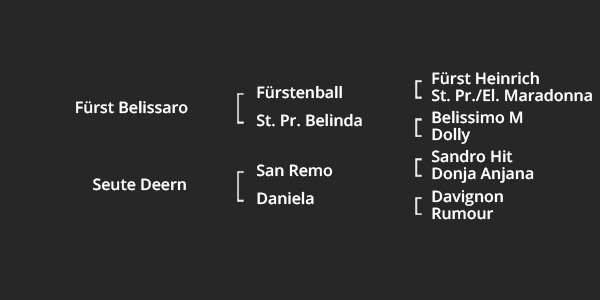 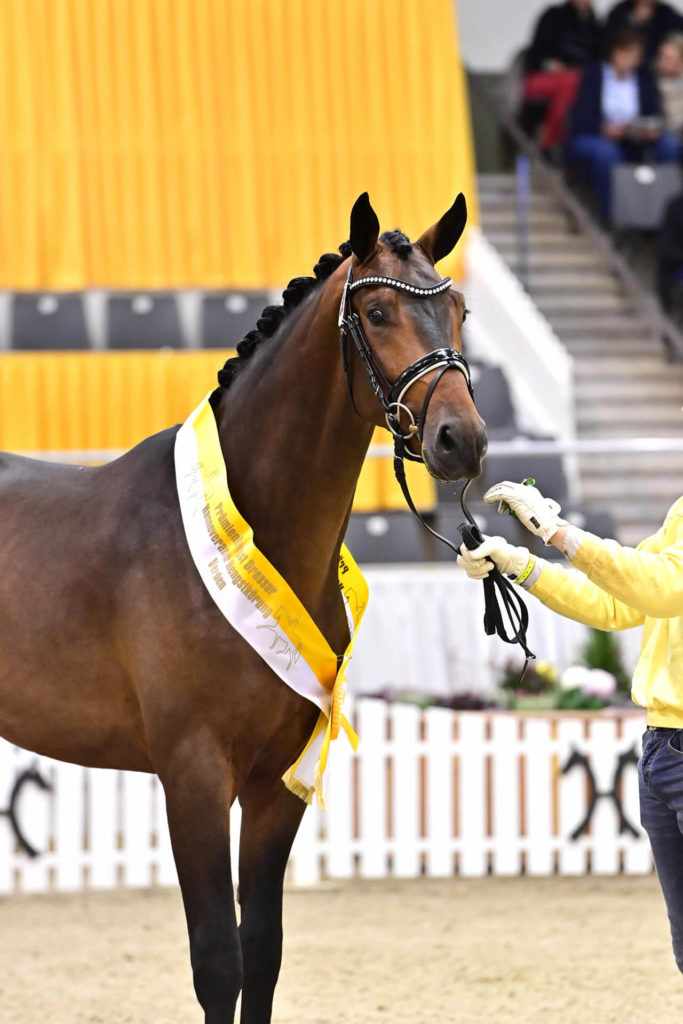 Faszination inspired the audience from the first day on when he appeared at the Hanoverian Licensing last November.
The smart bay stallion already made his fans with his first appearance at the triangle, displaying his remarkable rhythm in trott, free of any disturbing tension.
He confirmed his outspoken quality of gaits at the lounging and running at liberty proving appealing use of his body and functional trot and canter. He was regarded one of the three most complete colts, not only by the audience.

„The stallion was already well talked about before the main licensing. He was acknowledged with applause for his room-making trot and the canter was of even quality.“, a German equitation magazine wrote about him. Meaningful appreciation was given to the diligent walk in clear four-beat, “immediately and any time, walk was demanded!”, corresponding to a unique interieur. It was for a reason, Faszination was promoted a „favourite of the audience“ and gained his Premium Title.

Predestinated dressage genetics of very best ridability already marked his sire, the Celle State Stud Stallion Fürst Belissaro by Fürstenball x Belissimo.
Same is true for damsire San Remo, whose legacy is considered of highest ridability amongst the numerous sons of Sandro Hit, accompanied by corresponding self performance in the “big” dressage arena (S-class). The maternal pedigree is complemented by another powerful dressage legend, Davignon, in third generation.
Davignon bestowed dressage influence upon the breed at the Pape Stallion station all his life, incarnating the exemplary prove for the nick-breeding of Donnerhall x Pik Bube. Two of the most meaningful jumper sires of their time complete the pedigree in fourth and fifth generation.
These are Raphael and the stamp stallion Don Carlos, both of them winning-money millionaires by their progeny. These two provide for a solid jumper genetic basis, marking power, soundness and a strong backline. Tributes, no longer taken for granted in nowadays dressage horse breeding.

Accordingly fascinating to the damsires is the damline Faszination descends from: this is the damline of Pik Bube I and II, a mare family, the hanoverian breed owes so much to!

Faszination (licensed for the Hannoverian, Oldenburg & Westphalian).
950€ without VAT (7%), 300€ payable at semen order, the balance is due 48 hours after the birth of the foal.
Fresh semen. 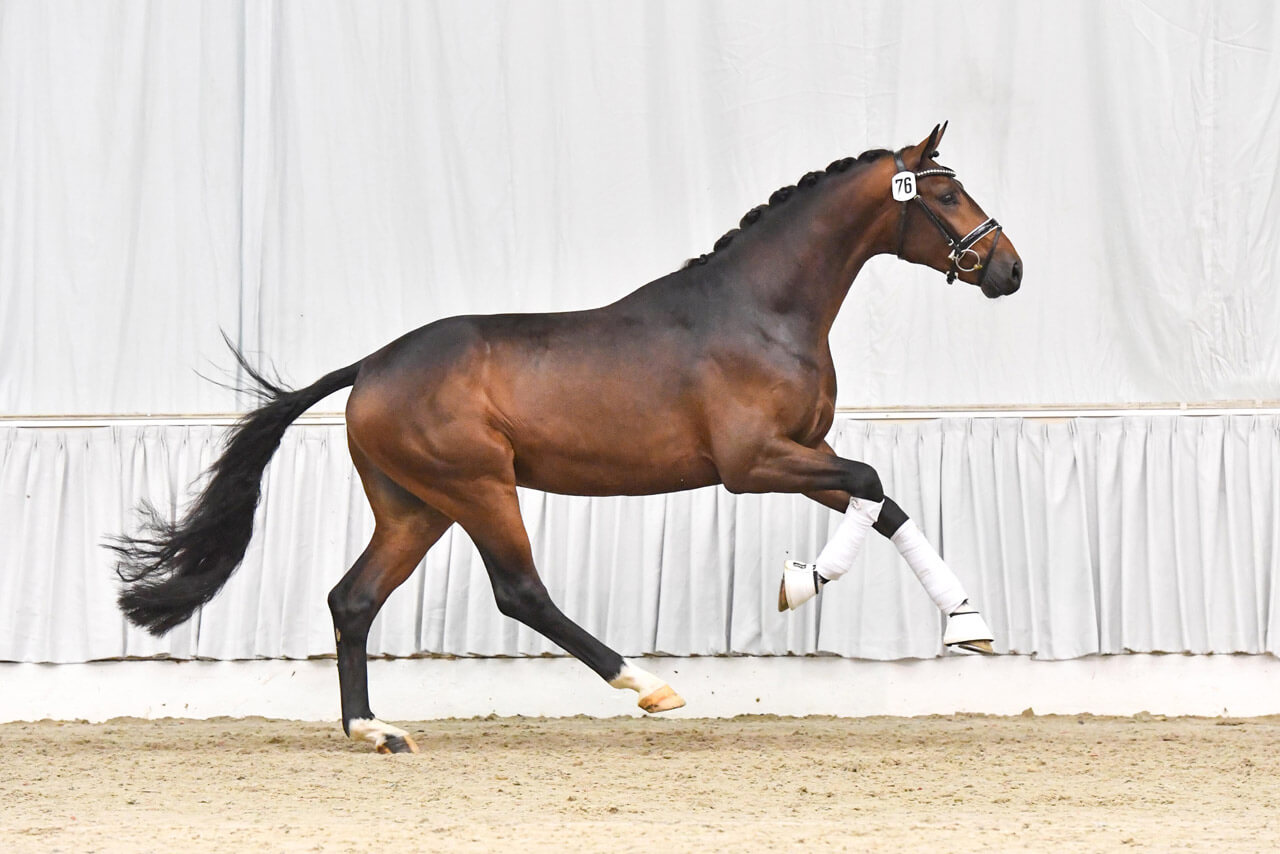 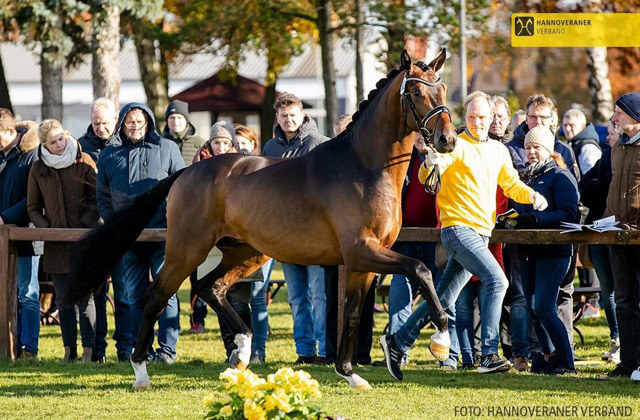 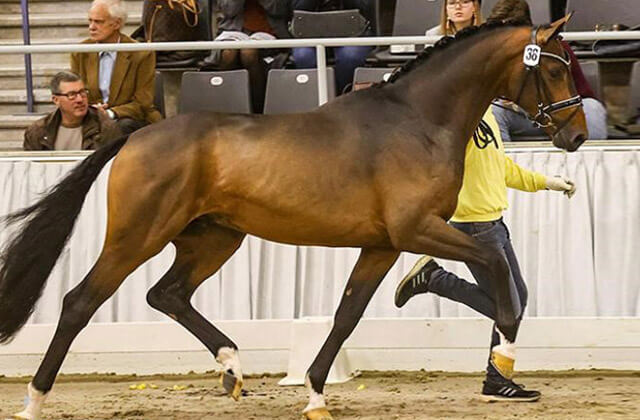